Market downturns, like this one, are to be expected 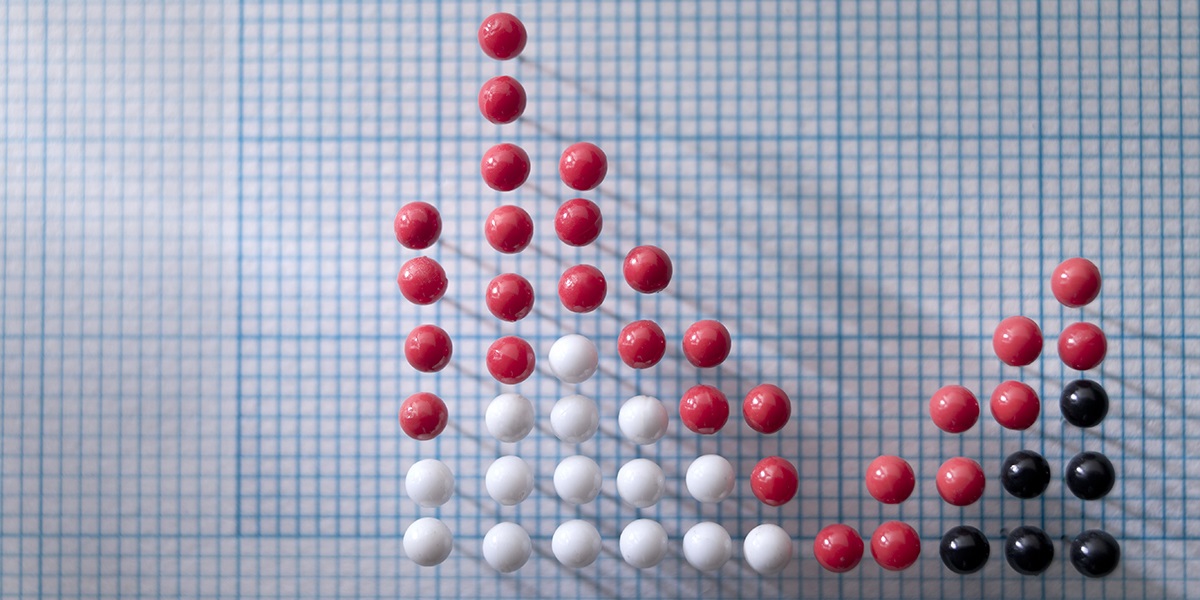 It's been awhile since there's been a drop in the markets as sharp, broad and sudden as last week's.

A recap of where we stand

US markets fell 3.1% (as measured by the Standard and Poor's 500 Index), on Wednesday, followed by greater declines in Asia. The impact to European markets was more muted. The S&P 500 was down an additional 2.06% on Thursday. The Australian sharemarket wasn't immune, falling some 2.7% during Thursday's trading day.

What's behind the rout?

After an extended period of relative calm and steady market gains, we're entering a period when investor sentiment is getting shakier. Geopolitical tensions between the US and China are ratcheting higher, nervousness is increasing about the approaching US corporate earnings season and US interest rates are climbing.

Taking a step back for some perspective

Another lesson from history is that stock market sell-offs related to geopolitical events have often been short-lived.

Some of the investor angst may be related to the belief that rising interest rates are a harbinger of poor stock returns. The reasoning goes that higher rates make bonds relatively more attractive compared with stocks and that they put a brake on economic growth, which in turn weighs on corporate profits. Vanguard research, however, suggests otherwise. We looked at 11 periods of rising rates over the past 50 years and found that stock market returns were positive in all but one of them. In addition, those periods together produced an average annualised return of roughly 10%—not a performance to be feared.

High stock valuations have been a concern as well, especially since the start of 2018. The recent market decline, in that context, is a sign that valuations are moving closer to fair value—a healthy adjustment that leaves more room for upside.

Advice for weathering the markets' ups and downs

Staying informed about market events is prudent, but so is maintaining a long-term view. Investors who already have a sensible investment plan designed to carry them through good markets and bad will hopefully have the discipline and perspective to remain committed to it despite this downturn.

Doing so will probably result in better investment outcomes than giving in to the temptation many investors may have right now to head for the exits. Market timing rarely turns out well, as the best and worst days often happen close to each other. In many cases, timing the market for reentry simply results in selling low and buying high.

Even with the latest market pain, patient investors with broadly diversified portfolios who rebalance and keep an eye on investment costs are likely to be rewarded over the next decade with fair inflation-adjusted returns.